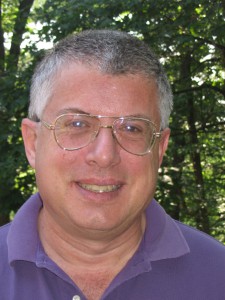 Don has been developing device drivers and other system software since 1972 while still at the University of Illinois.  The concern for quality software became obvious when a research hospital asked Don to enhance his first device driver since they wanted to use it to display images for the doctors during open heart surgery.  Don’s career included working at Data General as an architect of an early distributed operating system, leading the code generator team at a small compiler company during the era when RISC processors became popular, and consulting for a major PC firm on processor architecture.  Don then joined Sequoia Systems a fault tolerant computer company.  When the company looked for a new direction, Don proposed moving into the fault tolerant market for PC servers.  The Sequoia effort introduced Don to Windows kernel programming which has been his primary focus for the last 20 years.